What's Next? How about a 389 Pete with Ultra Cab & Sleeper

I have been motivated to design lately, and am very close to another new model.  My Pete 379 was the first tractor that I designed, and now almost a year later, my skills have improved significantly.  I am much more efficient, and can draw quicker and produce cleaner files.  That said, I wanted to clean up some older files, but decided that instead, I would design a new Pete 389, which is a successor to the 379.  This time I added the taller ultra-cab and ultra-sleeper, instead of the 379 flattop.  The 389 also has distinct headlights which are different than the earlier 379, in addition to a few other subtle differences.  I plan to make the cab and sleeper separate for daycab and sleeper cab versions.

I probably have another hour of design left before it is ready to order, but needed a break, so found a couple photos to share. 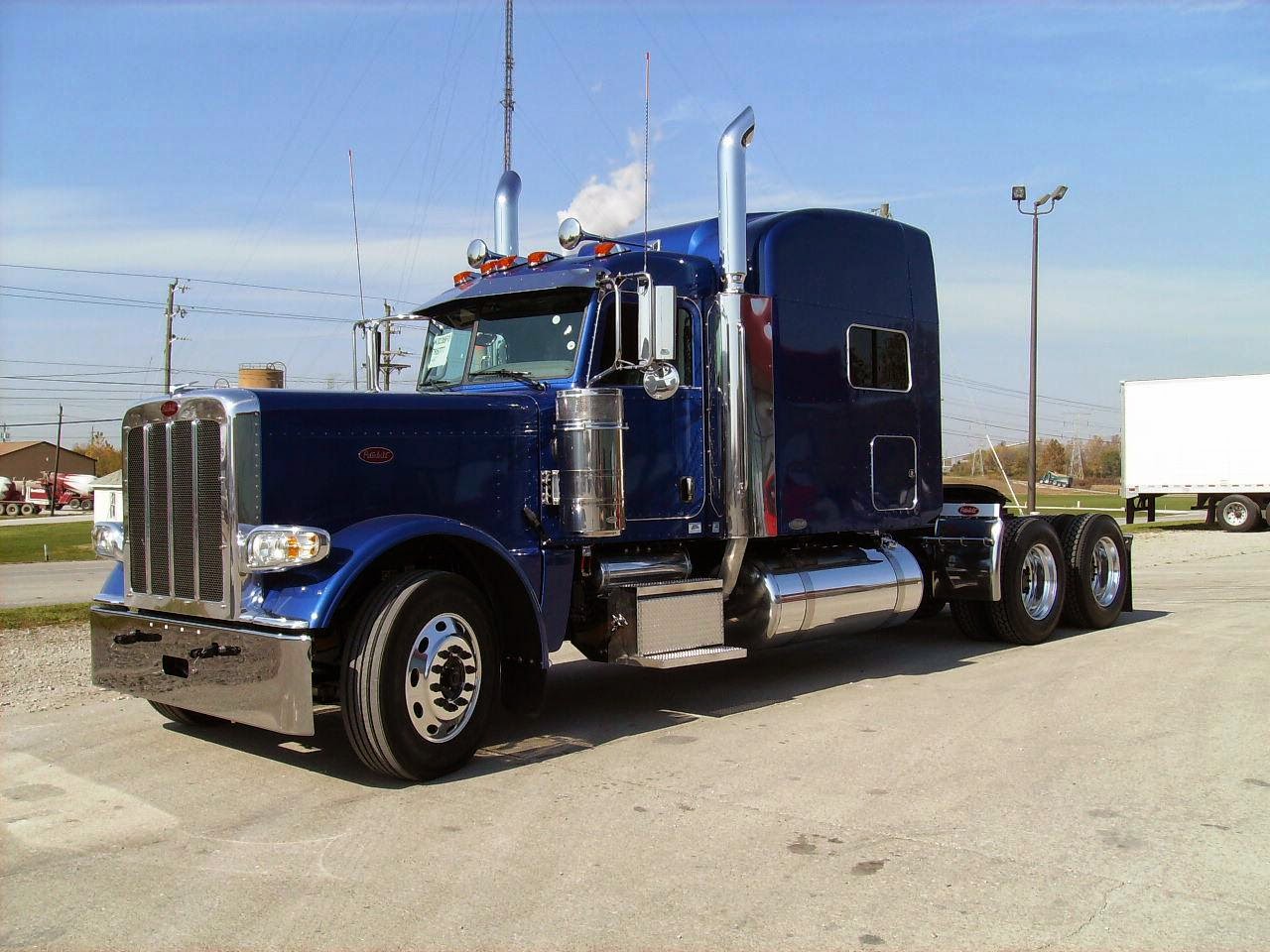 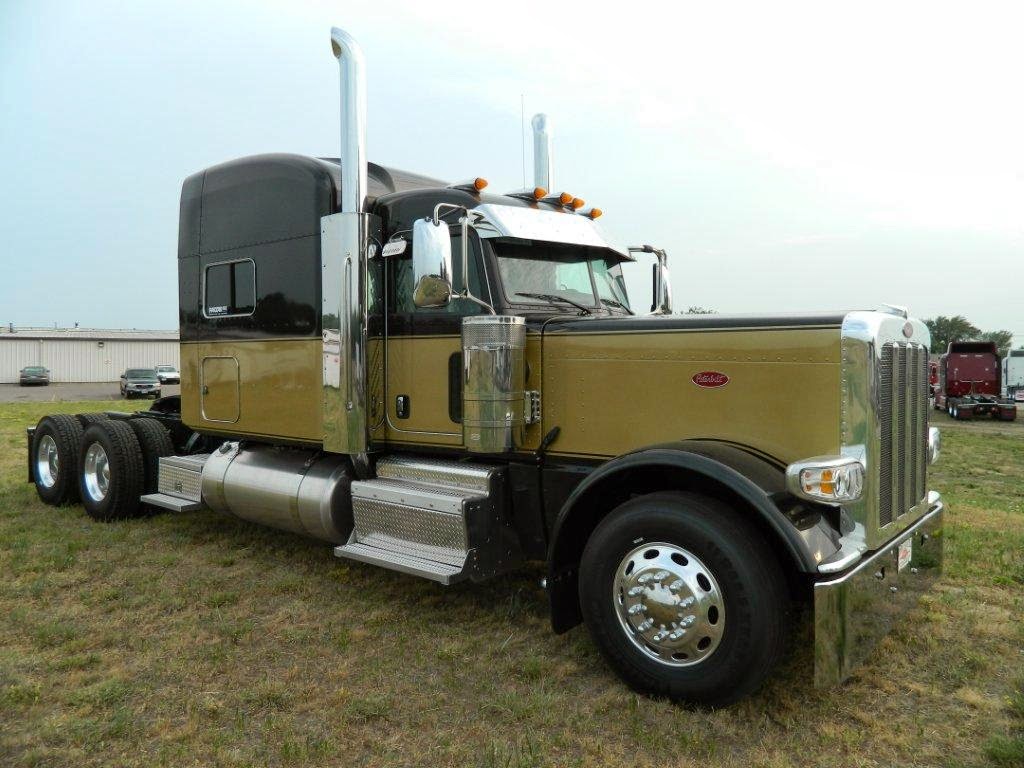 Posted by NscaleAddict at 11:15 PM